SQLearn becomes a strategic partner of the Embassy & the General Consulate of Panama, for the digitization of the Art Exhibition “Elogiando la Libertad” – “Hymning Freedom” 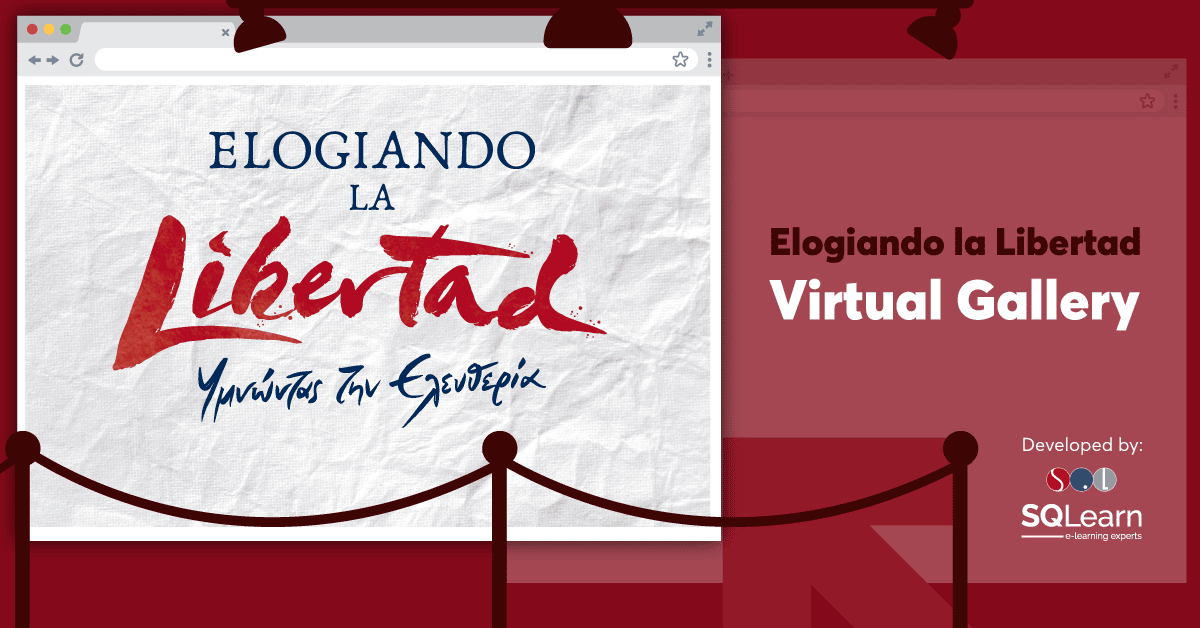 In the anniversary year of 2021 both Panama and Greece commemorate their 200 years of liberation from Spain and the Ottoman Empire, respectively. This is an exceptional coincidence that goes beyond the levels of mere chance and creates substantial ties between these friendly states.

The concept of the exhibition, the 200 common years of liberation of the two states, emerges not only from the joint group exhibition of works of art by the Panamanian and the Greek artists in honor of Panama but also through the title itself. Taking advantage of the title of the Poem of Dionysios Solomos “Hymn to Freedom”, which has been the national anthem of Greece since 1823 and combining the Spanish language that refers to our beloved Panama, this symbolic composition was created with the title:

09/11/2021 – The Philharmonic Orchestra of the Municipality of Piraeus, responded to the call
of the Embassy, and played the National Anthem of Panama on the Main Stage
of the emblematic building of the Municipal Theater of Piraeus.

In this effort, the artists have undoubtedly the leading part by honoring both Panama and the Embassy of Panama in Greece by accepting our proposal and actively participating in the implementation of this creative activity. More specifically, the exhibition consists of works by the Panamanian artist, Olga Sinclair, and the Greek artists: Io Angeli, George Avgeros, Apostol, Chrysa Vergi, Anna Gerolymatou, Irene Kana, Christos Kechagioglou, Vangelis Rinas, Manolis Charos.

The synergy and close cooperation of the Embassy and the General Consulate of Panama in Greece with the Municipality of Piraeus is an important sealing of the twinning agreement signed in July 2021 between the City of Piraeus and the City of Panama. We are very proud that this group exhibition proves dynamically and symbolically that through art and culture our two esteemed peoples come even closer, communicate, and interact essentially.

The Municipal Gallery of Piraeus houses this valuable effort and gives a voice to the works of artists for this sacred anniversary purpose. At the same time, SQLearn digitized the exhibition, overcoming any obstacle or limitation imposed by the physical version, especially in times of a pandemic. 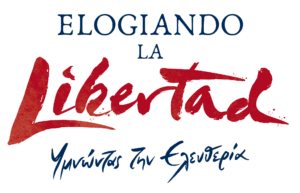 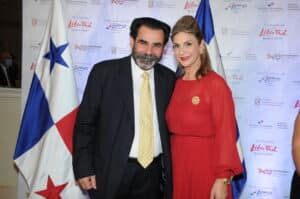 SQLearn is a company focusing on maritime training, providing a modern approach to maritime CBT.